Pick up and delivery service available

Since 1949 - For over 70 years Jersey Chrome Plating Company has served the metalworking industry from the same convenient location in Pittsburgh. 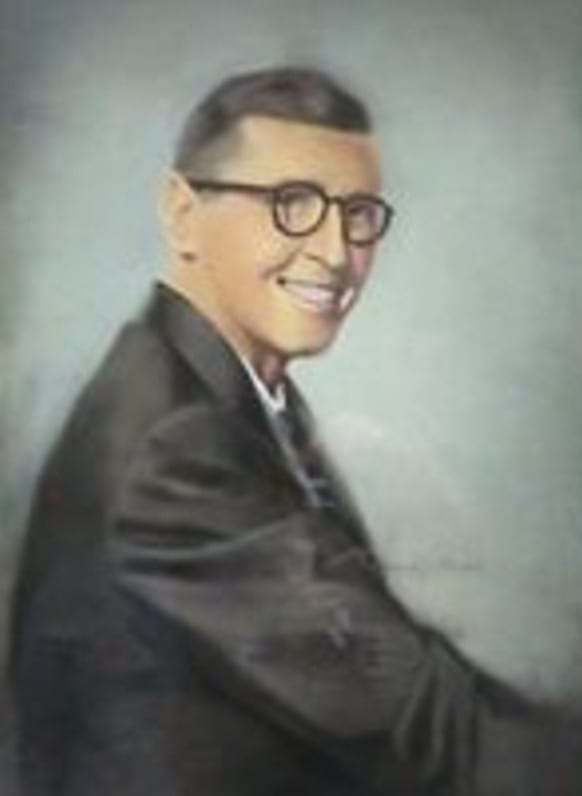 Our founder, Gaylord A. Jersey, a metallurgical engineer, had been involved in chrome plating since the 1920s and was recognized as a renowned authority in the industry. He was instrumental in the development of many procedures and specifications that are the basis of the industry today.

Jersey Chrome is the only three-time recipient of the Westinghouse Electric's "Error Free Performance" award and has been nominated for the "National Subcontractor of the Year" award. This proud heritage of innovation and excellence is still being carried on today by the Jersey family.

We wish to thank all of our past and present customers and extend an invitation to all of our future customers to enjoy the same quality standards and service that has become our hallmark.

Around 1889, John Henry Jersey came here from Germany with his Irish bride. Soon after, they started a family. A rather large family: six boys and three daughters. (The original "Jersey Boys" and "Jersey Girls".)

He brought many talents from Germany that he cultivated here in order to raise such a large family. Among them was a large bar and restaurant called 'Jersey's Corner' or 'The Corner' as some called it. Obviously, it was on a corner on one of the busiest intersections in Rochester, Pennsylvania. Rapidly, it became the local meeting and eating place for most of the townspeople.

It was resplendent with animal heads hanging on the walls, a large Moose head being the center of attention. The beer and the food were good, as were the fortunes of John Henry. Life was good in the early 20th century.

Some years later, with the wealth created by the restaurant, John Jersey purchased most of the land around 'The Corner'. And on the land he started his true passion, a plating shop: Jersey Chrome Plating Co. He started the first 'Jersey Chrome' around 1924.

Most of the 'Jersey Boys' learned the plating trade in this shop. It was successful for many years, until The Great Depression. It ceased operations as its customer base disappeared during this period. He replaced this business with two others: a grocery store and a gas station. It was much less affected by economics.

But, the oldest son, Gaylord, was intently interested in Chromium plating. He was intrigued by it, the Science and Art of it. He graduated from Washington and Jefferson College and then went to work at a company called Air Tool Parts and Service.

There, he set up a Hard Chrome Plating Plant for the owners as he attended night school at the University of Pittsburgh, where he earned a degree in Metallurgy.

Gaylord Jersey knew Chrome Plating. He studied the Science of it. He also knew it was an 'Art'. A skill that had to be learned and that a student of the trade must pay particular attention, as it is such a detail-oriented process. Metallurgy, Chemistry, Engineering, Mechanical Aptitude, and Dexterity, all these must be acquired and utilized in order to electroplate chromium metal successfully.

He became a noted authority on the subject. So much so that Jersey Chrome Plating Co. was chosen as one of a handful of Hard Chrome platers to be approved for Chromium plating on the nation's first Nuclear Submarine (The Nautilus) and the nations first civilian Nuclear power plant in Shippensport, Pennsylvania. The FBI stationed men at the doors of Jersey Chrome Plating Co. during the processing of these critical parts. 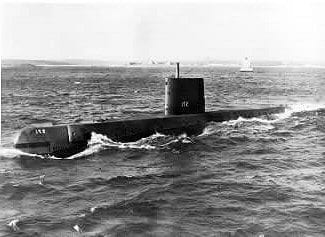 He started Jersey Chrome Plating Co. in 1949 in the Lawrenceville section of Pittsburgh. His boundless knowledge of Chromium Plating was documented in many notebooks, training manuals, and the like. This information has never been widely disseminated. The 'tricks of the trade' are a close kept family secret. Sadly, he passed away in 1960 of scleroderma.

Fortunately, two of his brothers were working with him, and they continued on in the same tradition. After serving their country as officers in WW II, Willard ‘Bill’ Jersey and Howard ‘Dutch’ Jersey continued and improved operations. They were the recipients of numerous awards and accolades from the industries from which they served. They worked tireless hours, always striving to be an extension of the company they were processing materials for. They provided a chromium product that was better than the competition at a price that was less expensive.

Ownership passed to James ‘Jimmy’ Jersey in 1980, and he is still overseeing the day to day operations as this is written. Some of their current customers are Westinghouse, General Electric, Ingersoll-Rand, Northrop Grumman, Allegheny Ludlum, Matthews International, and others.
Jimmy expanded operations in 1981 to include the machining and grinding of various components to enhance customer service. In addition, state of the art polishing materials and equipment were purchased & installed. CNC, as well as NC machines, are utilized. Facilities were expanded by 10,000 square feet. Automation of processes to obtain efficiencies and economy of scale have been installed. All fabrication of conforming electrodes and positive rack construction is performed onsite. Recycling of all materials has been made possible.

These ongoing improvements have created a ‘one stop’ shop where a quality experience is insured. The customer no longer has to hunt for a ‘grinder’ or others to prepare or finish his components. ISO 9001- 2000 certification has been attained and maintained. Quality standards are closely adhered to in all facets of the business. Jersey Chrome Plating has always installed and maintained clean air and water systems that exceeded government requirements since its inception. We have been in business for a long time and plan on being here a lot longer. 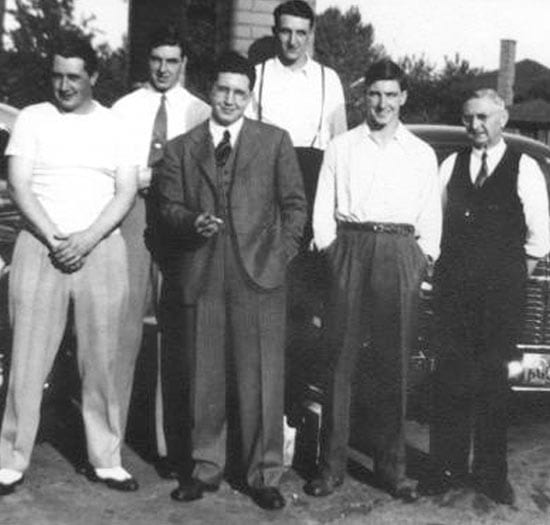